Lee Mathews , CONTRIBUTOR Observing, pondering, and writing about tech. Generally in that order. Opinions expressed by Forbes Contributors are their own.

Up until recently, most of the general public had never heard of Cambridge Analytica. That's no longer the case after a whistleblower revealed the firm's insatiable hunger for data on Facebook users -- and what Cambridge Analytica did with that data. 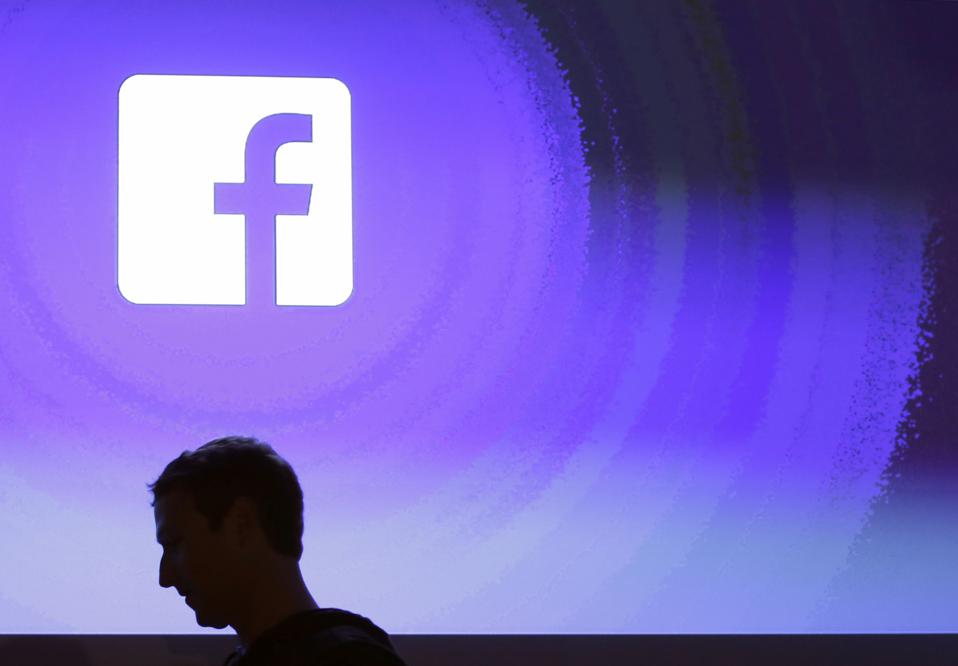 It's been reported that CA stealthily harvested detailed information on more than 50 million Facebook users. According to the company, everything they did was "normal" and within Facebook's guidelines. They're probably right, too. If that's not frightening enough, the fact that Facebook makes it easy and cheap for companies like CA to do what they do is downright terrifying.

Some users have responded by joining the #deletefacebook movement. Others, however, use Facebook to communicate with customers, fans, students, or co-workers -- and quitting altogether may not be a viable option. That's where Mozilla's newest free tool comes in handy.

The maker of the Firefox web browser has released an add-on called Facebook Container. Its purpose is simple: to let you keep using Facebook while limiting the company's ability to harvest data about your activities online. As Mozilla states, it helps users "protect themselves from the unexpected side effects of their usage."

Facebook Container uses a feature that was added to Firefox late last year called "multi-account containers." When you enable the feature, Firefox can isolate everything you do in a particular tab from the rest of your browsing.

Much of Facebook's data-gathering power comes from its connections with other sites and apps. Everywhere you see a like button or a Facebook widget, there's data flowing back to the command center. The same goes for any time you see an ad that's been served from Facebook's network. 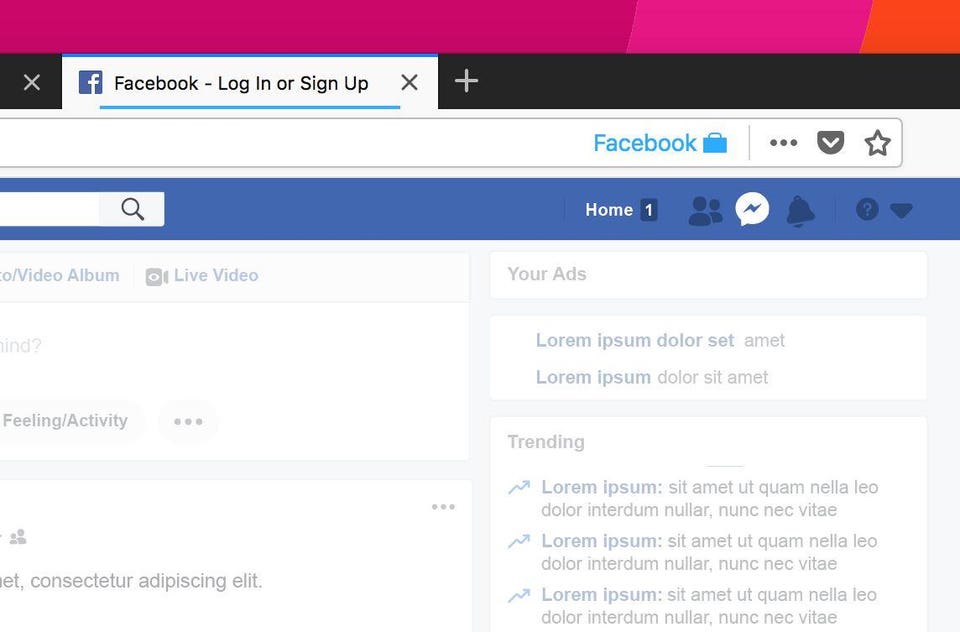 The blue underlining tells you the Facebook tab is isolated

If you happen to click on a link that a friend has shared and it takes you off Facebook, Firefox will automatically open the page in a separate tab. That ensures that your Facebook session remains isolated.

Remember, using Firefox and Facebook Container doesn't put a stop to the tracking... but it does help dial things back.